Sea Scouts have a proud history of serving their Nation. Many Sea Scout alumni have served, and many are currently serving, in the United States Navy, Coast Guard, Marines, Army, Air Force, and Merchant Marine. 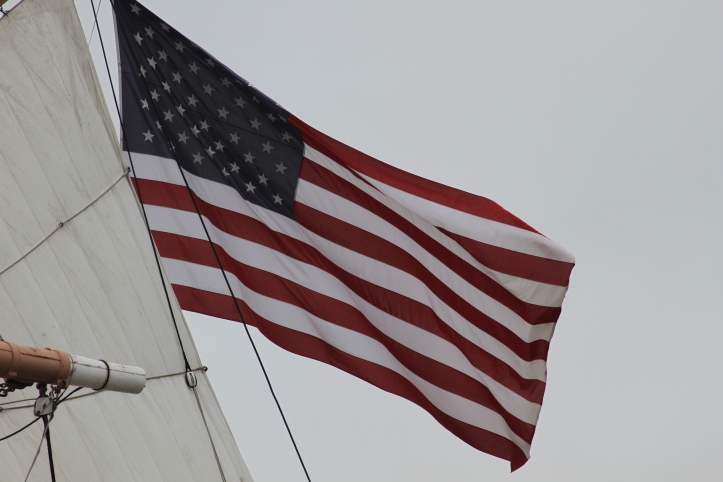 We are fortunate that so many of our alumni have served our country. Whether we remember those who fought in the Great War; those who defeated fascism in World War II; those who stood the long watch of the Cold War; and the men and women today who have fought in the War on Terror, remember all are our Shipmates. Please thank them for their service to our country.

Error: Twitter did not respond. Please wait a few minutes and refresh this page.